El Espagnol reports “The rocambolesque story of the psychiatrist who ‘scammed’ the US and was sentenced to play the piano“. 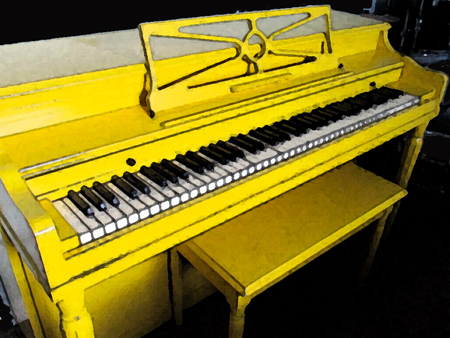 The news article begins [here machine-translated from Spanish to English]:

An American psychiatrist has recently been reprimanded by the US Government Office of Integrity in Research, after having already been convicted. His crime: steal several thousand dollars from the authorities and do it through fakes in clinical trials in his field, one as delicate as mental health….

Condemned to play the piano

It would be for his tears or for the benevolence of the judges, but the case is that the Austrian psychiatrist did not have to enter prison. On the contrary, the judge issued a curious sentence: Neumeister was sentenced to play the piano for one hour twice a week for needy groups from four locations near New York. The magistrate revealed that she had seen in the documentation that the psychiatrist also had the piano career….

(Thanks to Ivan Oransky for bringing this to our attention.)

Another academic in the news: Poker/Rock/Scissors

The Boston Globe reports about another rocamboleque criminal case involving an academic, who is accused of engaging in the practice of poker/rock/scissors:

A Mount Holyoke College art professor was arraigned Friday on charges of attempted murder after she allegedly attacked a colleague with a rock, fire poker, and garden shears while the college was on winter break, according to authorities…. 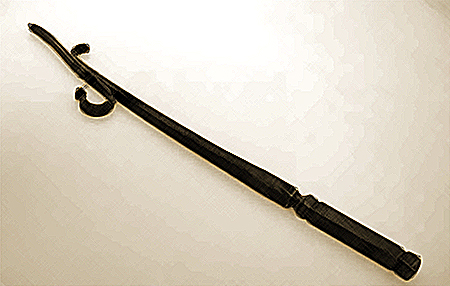