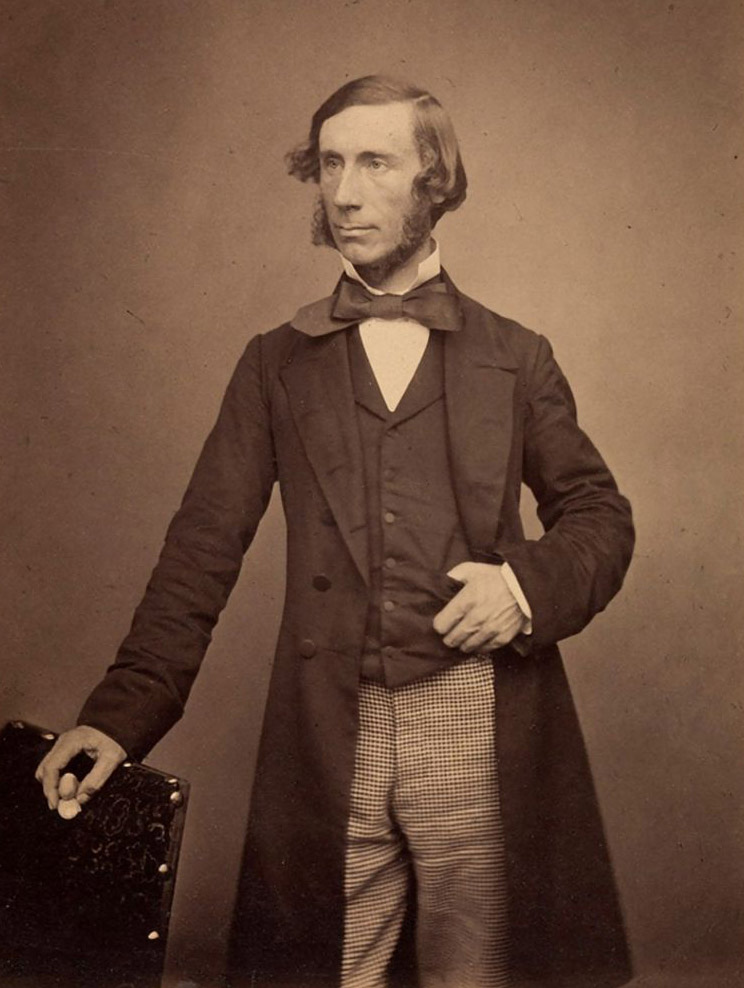 Somewhere round or about the late 1850s, John Tyndall FRS [* see note below] was developing and perfecting his experiments with “Sensitive Flames”. He describes one such experiment in his book ‘Sounds’ (p. 238). In which he reads a passage of poetry from Edmund Spenser’s ‘Belphœbe the Huntress’ to the flame (which he calls The Vowel-flame) and finds it to respond :

“The most marvellous ﬂame hitherto discovered is now before you. It issues from the single oriﬁce of a steatite burner, and reaches a height of 24 inches. The slightest tap on a distant anvil reduces its height to 7 inches….The creaking of my boots puts it in violent commotion, or tearing of a bit of paper, or the rustle of a silk dress, does the same. It is startled by the patter of a raindrop….From a distance of 30 yards I have chirruped to this ﬂame, and caused it to fall and roar. I repeat a passage from Spenser:

Her ivory forehead full of bounty brave,
Like a broad table did itself dispread;
For love his lofty triumphs to engrave,
And write the battles of his great godhead.
All truth and goodness might therein be read,
For there their dwelling was, and when she spake,
Sweet words, like dropping honey she did shed;
And through the pearls and rubies softly brake
A silver sound, which heavenly music seemed to make.

The ﬂame picks out certain sounds from my utterance; it notices some by the slightest nod, to others it bows more distinctly, to some its obeisance is very profound, while to many sounds it turns an entirely deaf ear.”

Tyndall’s book can be read in its entirety here courtesy Archive.org

* Note: John Tyndall remains the only person in history to have been awarded the ‘Royal Medal’ from the UK’s Royal Society (of which he was a member) and to have turned it down. And in a ‘prickly’ manner no less. See: ‘John Tyndall and the Royal Medal that was never struck’ in Notes and Records – The Royal Society Journal of the History of Science.