Do homosexual men sound different from other people, when they talk? This Belgian study is a new attempt to answer that question: 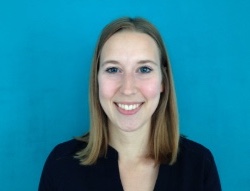