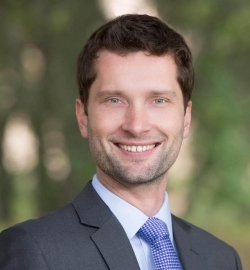 Artificial intelligence (AI)—
‘I was shocked it was so easy’: ​meet the professor who says facial recognition ​​can tell if you’re gay

… Weeks after his trip to Moscow, Kosinski published a controversial paper in which he showed how face-analysing algorithms could distinguish between photographs of gay and straight people. As well as sexuality, he believes this technology could be used to detect emotions, IQ and even a predisposition to commit certain crimes. Kosinski has also used algorithms to distinguish between the faces of Republicans and Democrats, in an unpublished experiment he says was successful – although he admits the results can change “depending on whether I include beards or not”.

How did this 36-year-old academic, who has yet to write a book, attract the attention of the Russian cabinet? …

Here’s video of a TV interview with Professor Kosinski: