If you call an English person ‘a mole’ will it carry the same weight as if you call a German person ‘ein Maulwurf’? The power of insults that are based on the names of animal species can vary quite dramatically across different languages and cultures. Prof. Dr. Dagmar Schmauks who is a supernumerary professor at the Technical University of Berlin (and whose research interests include pragmatics, man-animal-relationship, and orientation in space) writes of such things in the scholarly journal Semiotica 2014; 198: 93 – 120. ‘Curs, crabs, and cranky cows: Ethological and linguistic aspects of animal-based insults’

The professor lists many animal-based insults that can have similar and yet in some cases significantly different weights and meaning(s) in German and English. For example : 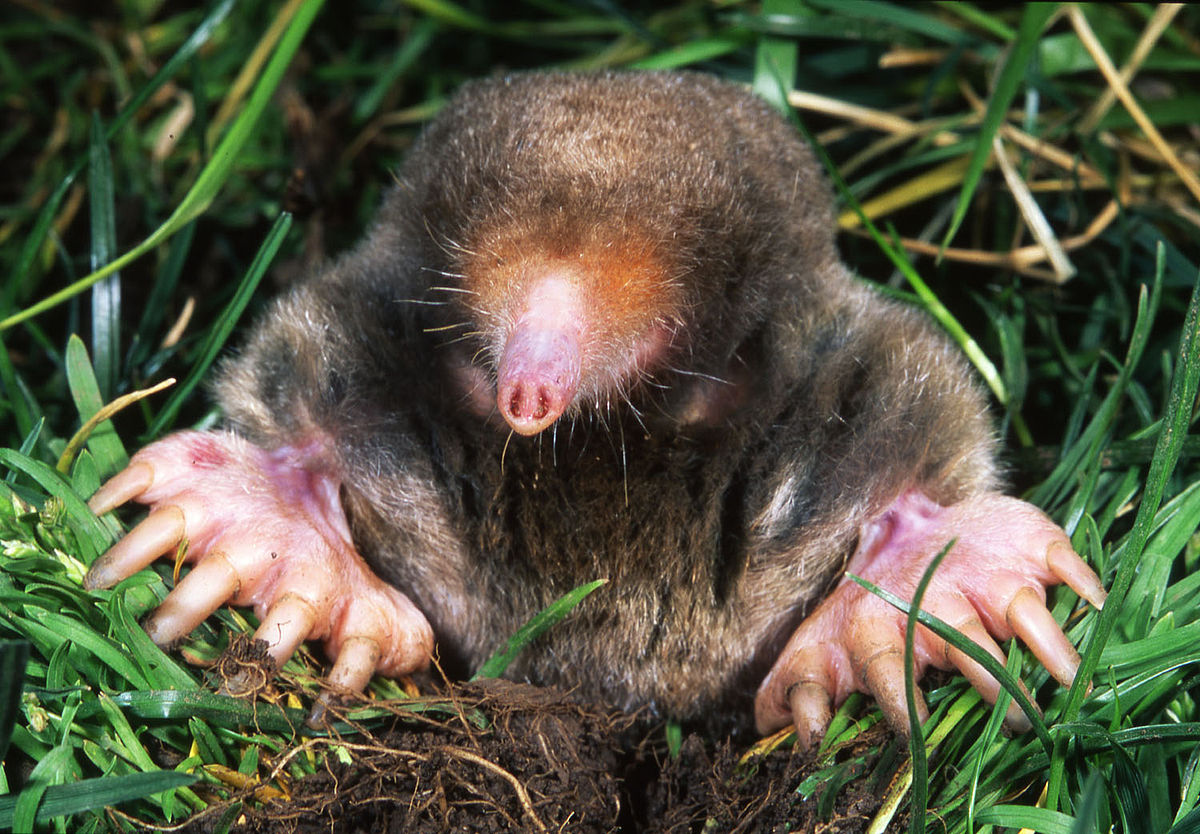 Photo credit: The photograph of Scalopus aquaticus linnacus (a mole) is courtesy of Kenneth Catania, Vanderbilt University, US.

Note: The paper is dedicated to Professor Reinhold Aman, a prominent figure in the field of Maledictology, and editor of the much missed journal Maledicta.

Bonus Assignment [optional] :  Speciesism : is the human use of insults based on animal names insulting to animals?