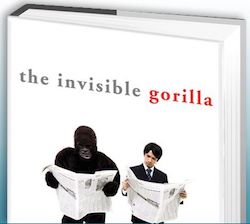 Charles Spence (Ig Nobel Prize winner for the electronically-modified-sound-of-a-potato-chip experiment) and a colleague have a new study that explores an unexplored aspect—smell—of what’s known as “inattentional blindness.’ Inattentional blindness became widely noticed because of the “invisible gorilla experiment” that won an Ig Nobel Prize for Chris Chabris and Dan Simons. 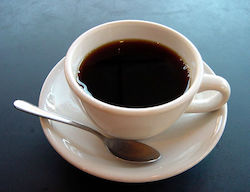 The new study asks, in essence, “Did you smell the coffee?” The study is:

To test whether visual load also modulates olfactory awareness, participants [did a visual search task], while exposed to the ambient aroma of coffee. Immediately upon completion of the task, participants were taken to a different room and given a series of probes designed to elicit report of the olfactory stimulus, before being asked directly if they had noticed it. We predicted that the visual load of the task performed by the participants would predict awareness of the coffee aroma, with those in the high load condition having increased susceptibility to inattentional anosmia…. 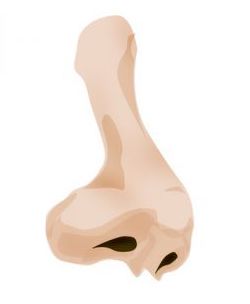 Only a minority (30%) of the participants… mentioned the coffee aroma in their room description, even though they were describing the room while still exposed to this smell and (as in previous experiments) were asked to use all of their senses in the description. When asked more specifically whether they noticed any smells or odors in the room, only one further participant reported the coffee smell….

Critically, the likelihood that a participant would notice the smell of coffee was significantly, and substantially, influenced by the visual demands of the search task that they performed.

BONUS: Further info about this, from the University of Sussex, notice-the-coffee-smell researcher Sophie Forster’s home base.