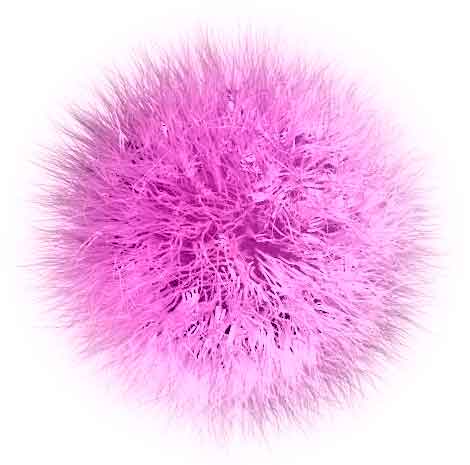 Once proved, mathematical theorems* tend to stay proved. Nevertheless, they can sometimes still be improved – say, by making them shorter. Take, for example proofs for The Hairy Ball Theorem.

Now a new (shorter) proof has been provided by by professor Eugene Curtin of Texas State University, US.  See: ‘Another Short Proof of the Hairy Ball Theorem‘ in The American Mathematical Monthly, 125:5, 462-463,

“We show how the assumption of the existence of a continuous unit tangent vector field on the sphere leads to an explicit formula for a homotopy between curves of winding number 1 and − 1 about the origin, thus proving the hairy ball theorem by contradiction.”