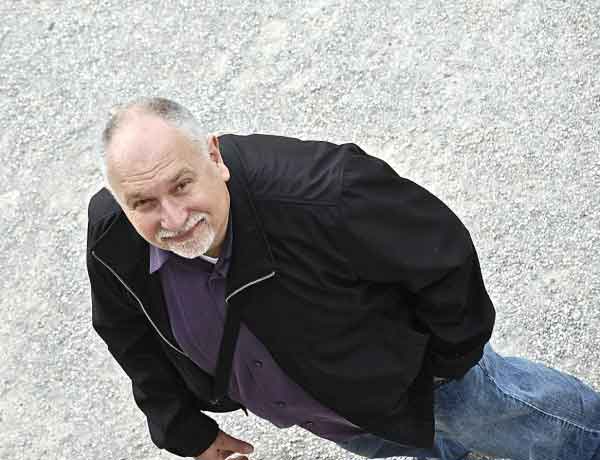 The professor’s website, featuring many other publications and photos, can be found at bobyanal.wordpress.com