Dead flies, psychopathic night owls, and blinking humans — these things and more will be part of the Ig Nobel shows in Sweden.

There will be three (3) events— all on the same day:

Each event will feature: 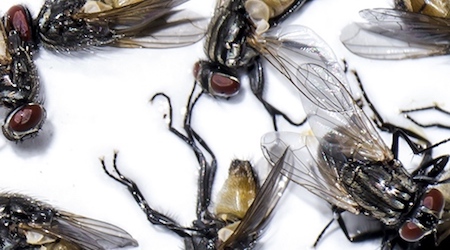 Here’s a preview, in the newspaper Dagens Nyheter: “Maybe I have become somewhat more rigid in cork“

This event is part of the Ig Nobel Spring Eurotour, which has already visited England, Switzerland, and Norway, and will arrive eventually in Austria, Italy, The Netherlands, and Scotland.