Throw enough data at a problem, and you will find the answer, perhaps, or maybe, or possibly. That general approach fuels much optimism, research, and financial investment. Jeneen Interlandi explores part of the notion, in an article called “The Paradox of Precision Medicine,” in the April 2016 issue of Scientific American:

Precision medicine sounds like an inarguably good thing. It begins with the observation that individuals vary in their genetic makeup and that their diseases and responses to medications differ as a result. It then aims to find the right drug, for the right patient, at the right time, every time….

Ask scientists who favor precision medicine for an example of what it might accomplish, and they are likely to tell you about ivacaftor, a new drug that has eased symptoms in a small and very specific subset of patients with cystic fibrosis…

But ask opponents for an example of why precision medicine is fatally flawed, and they, too, are likely to tell you about ivacaftor….

If [scientists were able to gather a diverse and huge enough amount of data, and compare it] among as many individuals as possible, they would finally be able to pinpoint which constellation of forces drive which diseases, how best to identify those forces and how to devise treatments that target them….

Scientists learn more every day about the distinct forces that interact to produce disease in individuals. It is natural and fitting that they should start putting that information together in a systematic way. But society should not expect such efforts to completely transform medicine any time soon. 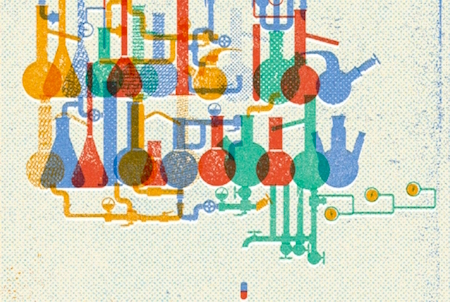