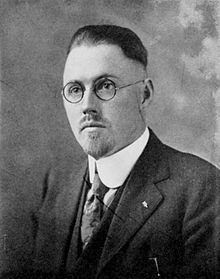 “In 1922, Brinkley traveled to Los Angeles at the invitation of Harry Chandler, owner of the Los Angeles Times, who challenged Brinkley to transplant goat testicles into one of his editors.”

That’s just one nugget from the Wikipedia biography of “Doctor” John R. Brinkley, who lived a colorful life. Implanting goat testicles into strangers was not the half, or even fifth of it. Well, maybe the fifth of it.

A new documentary film called “Nuts!” chews over the life and claims and accomplishments of the not-so-good non-doctor. Here’s the trailer for the film: 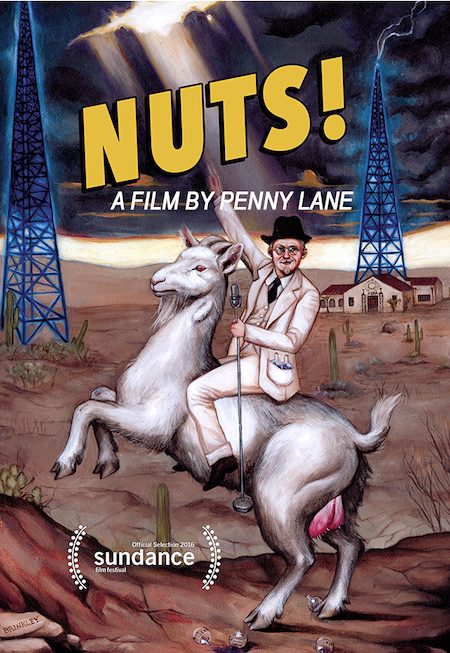 (Thanks to Erwin Kompanje for bringing this to our attention.)