The Dutch blog De Kat van Freud reminds everyone of what’s happening next week, and points to a video that’s very much in the spirit of the Ig. Here’s an auto-translation from the original Dutch:

In a week it is again: the Ig Nobel Prize will be awarded on September 22 (note: not to be confused with the regular stuff!). What would they have this year in store for us?

The Ig Nobel Prize is a parody of the Nobel Prize and annually at Harvard awarded to 10 studies that you “first laugh and then set them thinking.” Humorous investigation so. Think of the investigation Kees Moeliker (also called the “duck-guy” named) connected to the Natural History Museum Rotterdam. He is the first biologist homosexual necrophilia is described and documented in the wild duck….

This reminded me of the fantastic, interactive campaign of the Danish bus company Movia a few years ago. It shows nicely how people overestimate themselves when they have the necessary drinks.

Unfortunately, it is not to be found online interactive version, but following videos show a pretty picture: 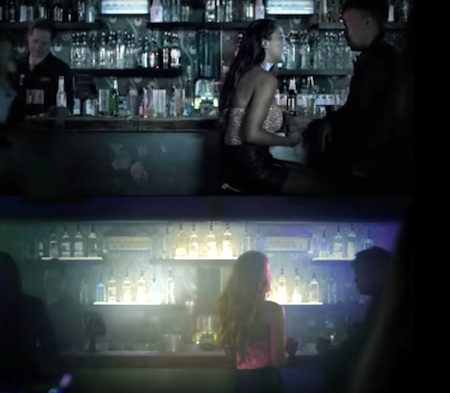