In 1997, right after Mark Hostetler won his Ig Nobel Prize, NBC’s The Tonight Show invited him to be on their program. Here’s edited video of that:

The 1997 Ig Nobel Prize for entomology was awarded to Mark Hostetler of the University of Florida, for his scholarly book, “That Gunk on Your Car,” which identifies the insect splats that appear on automobile windows. [The book is published by Ten Speed Press.] 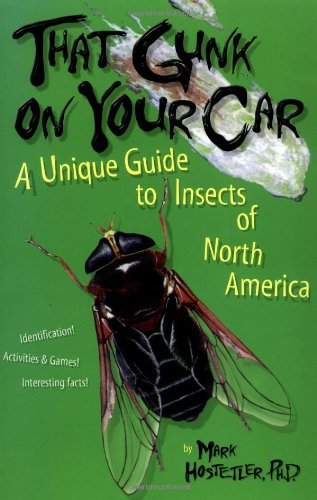