What is there to say about chalk and mathematicians? Much of what there is, is said in this paper: 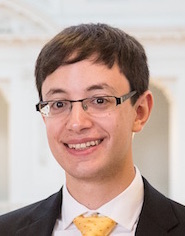 “Today, chalk and blackboards are ubiquitous in mathematics education and research. Chalk figures prominently in the imaginations and daily routines of most mathematicians…. 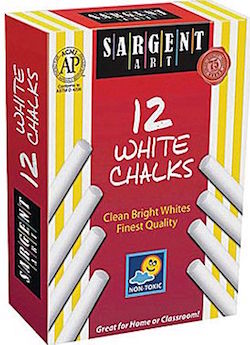 “This chapter reports a series of ethnographic findings centered on the theme of chalk and blackboards as a way of illustrating the distinctive modes of inscription underlying mathematical research. Chalk, here, functions both as a metaphor and as a literal device in the construction and circulation of new concepts. We begin, after a brief review of extant literature, by describing the quotidian contexts of such work. We then explore the blackboard as a site of mathematical practice before finally expanding on its metaphorical and allusive significance in other forms of research.”