The Hungarian magazine 24 celebrates the mini-creatures work of Ig Nobel Prize winner Chonosuke Okamura. Okamura was posthumously awarded the 1996 Ig Nobel Prize for biodiversity, for discovering the fossils of dinosaurs, horses, dragons, princesses, and more than 1000 other extinct “mini-species,” each of which is less than 1/100 of an inch in length. [REFERENCE: the series “Reports of the Okamura Fossil Laboratory,” published by the Okamura Fossil Laboratory in Nagoya, Japan during the 1970’s and 1980’s.] 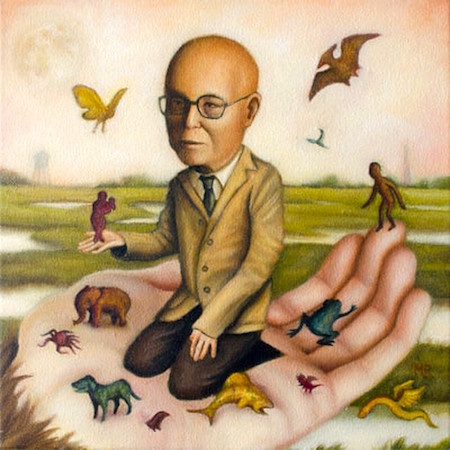 Here are some of Okamura’s photomicrographs of what he identified as fossils of mini-creatures: 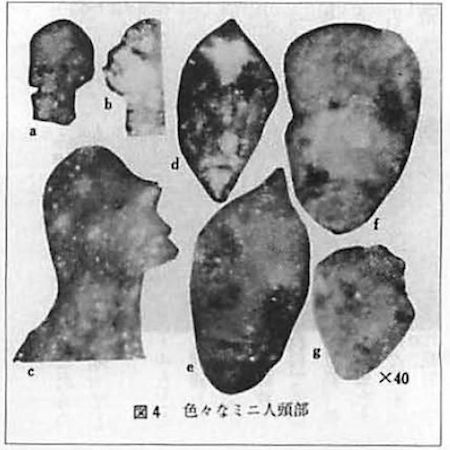