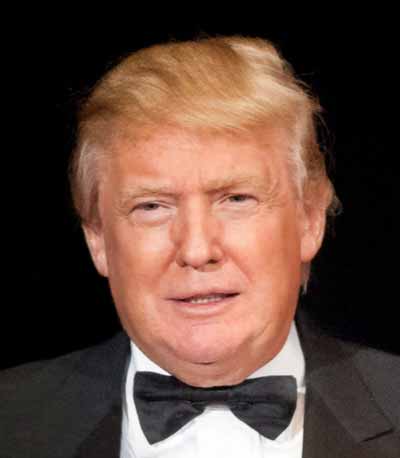 Would you say that having a big mouth might be a valid cue to leadership selection and success? A new (March 2016) study in the Journal of Experimental Social Psychology authored by Dr. Daniel E. Re and Professor Nicholas O. Rule of the Social Perception and Cognition Lab, University of Toronto, Canada, suggests that the answer could be yes. Having noted that mouth-width “correlates with the propensity for physical combat in primates” they embarked on a three-part experimental study (in which the primates under investigation were human). Experiment 3, for example, assessed how CEOs’ mouth-widths related to their companies’ profits. 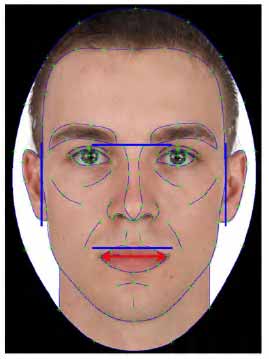 “[…] we observed that mouth width correlated with judgments of CEOs’ leadership ability and with a measure of their actual leadership success.”

The authors alert us to the possibility that big mouths could not only be a significant factor in business-world success, but also in politics.

Photo above: via Wikipedia