A new study claims to answer an old question. The study’s answer is: probably. The study, done by three young economists, is: 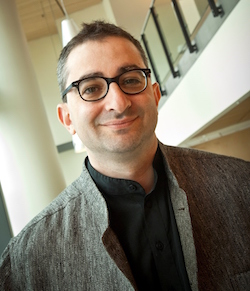 “We study the extent to which eminent scientists shape the vitality of their fields by examining entry rates into the fields of 452 academic life scientists who pass away while at the peak of their scientific abilities…. Consistent with previous research, the flow of articles by collaborators into affected fields decreases precipitously after the death of a star scientist (relative to control fields). In contrast, we find that the flow of articles by non-collaborators increases by 8% on average. These additional contributions are disproportionately likely to be highly cited. They are also more likely to be authored by scientists who were not previously active in the deceased superstar’s field. Overall, these results suggest that outsiders are reluctant to challenge leadership within a field when the star is alive and that a number of barriers may constrain entry even after she is gone.”

(Thanks to John Fleck for bringing this to our attention.)