Q. What happens if you drive a partially camouflaged Ford F-250 truck (travelling at 60 km/h [≈ 37 mph]) towards a group of feeding turkey vultures?
A. They get out of the way [pdq]. 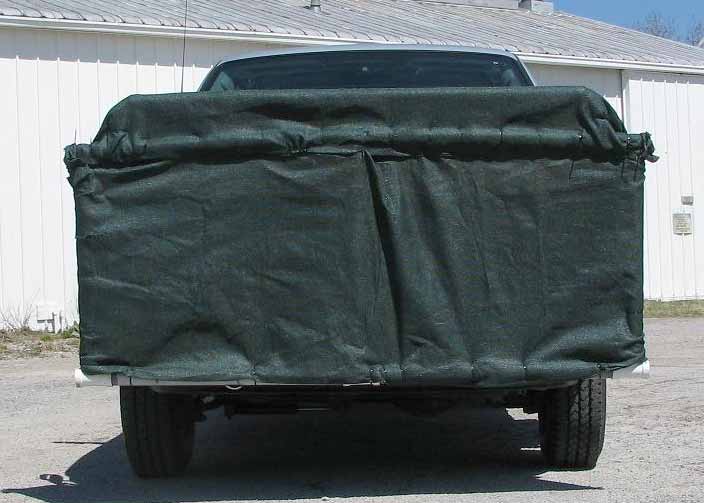 This was one of the findings of an experimental study by Travis L. DeVault, Bradley F. Blackwell, Thomas W. Seamans, Steven L. Lima, and Esteban Fernández-Juricic, performed at NASA’s Plum Brook Station, Lake Erie, Ohio, US, in 2011. The team also drove the truck at 90 km/h [≈ 56 mph] and the vultures still got out of the way – but only just.

Please note that no vultures were actually hit during any of the experiments.  See: Effects of Vehicle Speed on Flight Initiation by Turkey Vultures: Implications for Bird-Vehicle Collisions, PLoS ONE 9(2): e87944

The following year, another, perhaps less ornithologically perilous experimental approach was taken by the same team. This time using male brown-headed cowbirds and with vehicles travelling up to a punishing 180 km/h [≈ 112 mph]. At these high speeds, the birds didn’t manage to get out of the way in time. But nevertheless none was injured – because in this experiment the vehicles were virtual rather than real. The birds were watching a video of an approaching truck instead of the truck itself. See: Speed kills : ineffective avian escape responses to oncoming vehicles. Proceedings of the Royal Society B 282(1801): 20142188. 2014