“No shit Sherlock science – why it’s still worth it, ” politely screams the headline on an essay by Justin Waring, Professor of Organisational Sociology at University of Nottingham, in The Conversation. Waring begins:

One of the great fears for scientists is that their work will be met with derision, especially when someone has been handed a sizeable sum of money to confirm what the man and woman in the street already knows full well. You only have to look at the annual Ig Nobel awards to get the idea. Driving while using a mobile phone is more dangerous than without one. Men don’t like to go bald. We’re likely to wear more clothes when we’re cold. All of these fall within what we might call, with apologies to Sir Arthur Conan Doyle, the “No shit, Sherlock” category of science.

But there are often valid reasons for studies of this kind. For instance, it’s not wholly inconceivable that experiments might just show, contrary to all gut instinct and common sense, that driving while using a mobile phone is actually remarkably safe. Granted, it seems unlikely; but the point is that we can’t completely rule out the possibility. However much we think we know something, we have to be as sure as we can…. 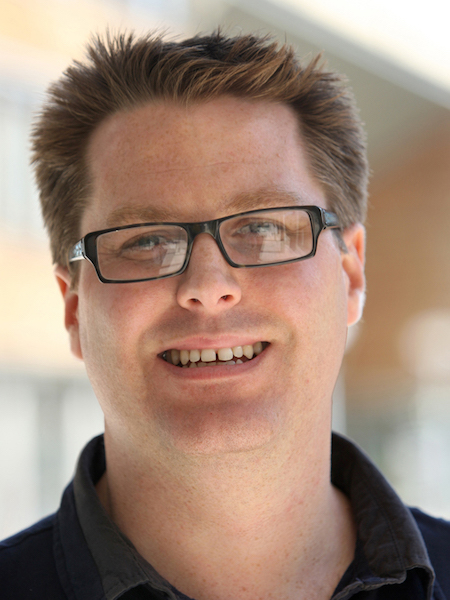