The 1998 Ig Nobel Prize for statistics was awarded to Jerald Bain of Mt. Sinai Hospital in Toronto and Kerry Siminoski of the University of Alberta for their carefully measured report, “The Relationships Among Height, Penile Length, and Foot Size.” That study was published in Annals of Sex Research, vol. 6, no. 3, 1993, pp. 231-5.) 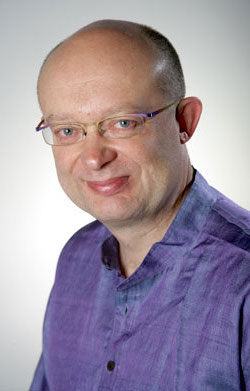 BONUS FACT (possibly unrelated): The number 15221, if treated as a postal zip code, identifies the city of Alum Bank, Pennsylvania, which is immediately south of Blue Knob State Park.

BONUS FACT (certainly related): The press officer for King’s College London Medical School, to whom all inquiries are directed, in the press release about this new study, is named Tom Bragg.