Bob is a human being, albeit a hypothetical one. 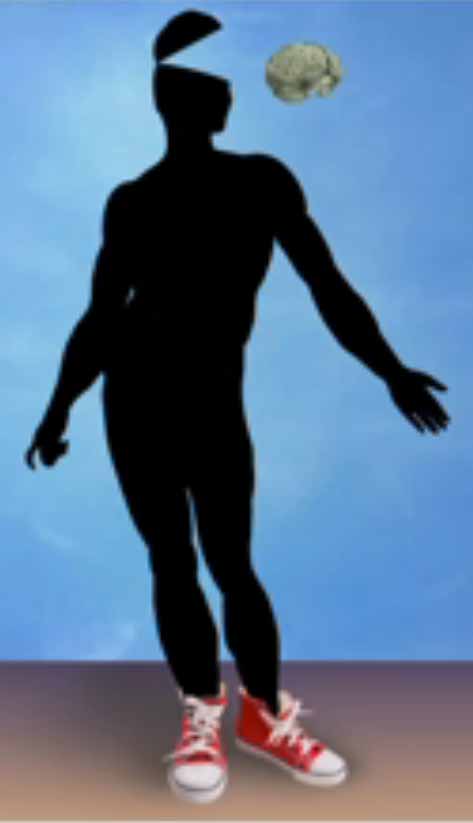 Perhaps a better way to put it is that Bob is his brain. After all, it won’t do to insist that Bob is identical with his body, since some parts of Bob’s body could go missing (he could lose an arm in an unfortunate accident, for example) and Bob would nevertheless continue to exist. What’s more, suppose Bob is to undergo a radical transplantation surgery in which a significant number of his critical organs – his heart, lungs, liver, and kidneys, say – are to be switched out for new ones. I suspect Bob will be quite nervous about the upcoming surgery, but I doubt that he will wonder who it is that will exit the operating room at the surgery’s completion. Of course it will be Bob because none of those particular organs are essential to Bob’s being Bob. On the other hand, suppose Bob is instead facing a brain transplant surgery in which the surgeon will remove Bob’s brain and replace it with someone else’s. Well, I don’t know about you, but if I am Bob, I am quite concerned about just who will be wheeled out of that operating room. Will it be Bob, or someone else?”

The lecture can be read in full here ‘Resurrection of the Body?: Physicalism and the Possibility of Life After Death‘

And a 1 hour 12 minute video of the address, from which the above illustration of Bob is taken, can be viewed here.