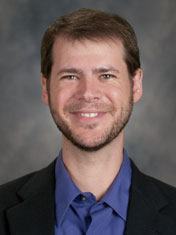 The “biological clock” serves as a powerful metaphor that reflects the constraints posed by female reproductive biology. The biological clock refers to the progression of time from puberty to menopause, marking the period during which women can conceive children. Findings from two experiments suggest that priming the passage of time through the sound of a ticking clock influenced various aspects of women’s (but not men’s) reproductive timing….

… In conclusion, the current research suggests that priming the passage of time via the sound of a ticking clock affects important aspects of social decision-making.

Professor Maner is also an expert on the significance of the relative lengths of a person’s second and fourth fingers: