This tiny Italian study examined the gently-directed breast-centric introspection of a few women who had recently quit smoking. The study is: 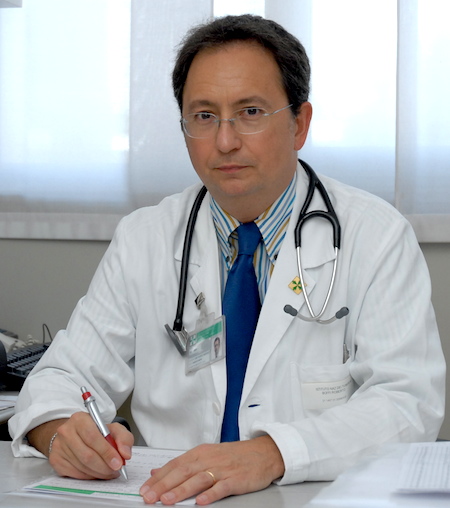 A pilot study to evaluate the perception of breast change after cessation [of smoking] and its possible motivational effect on maintenance was carried out. We interviewed 25 premenopausal women who had quit ≥1 year before….

The participants were interviewed by telephone with an open-ended questionnaire (see appendix) about changes in breast size and consistency, weight gain, and dietary and physical activity changes occurring within 3-6 months after smoking cessation. We defined ‘breast change’ as an increase in breast size and/or fullness as experienced by the study women after quitting smoking….

With limitations due to an observational pilot study without a control group, our results indicate that over half of the participants reported breast increase at 6 months…

Further studies are needed to verify this hypothesis; if confirmed, the data could be used as a new motivational tool adding to those already known, such as better skin and muscular oxygenation, which have positive effects from both an aesthetic and psychophysical point of view.

(Thanks to investogator Francis Villatoro for bringing this to our attention.)

BONUS [possibly unrelated]: the 2013 Ig Nobel Psychology Prize-winning study “Beauty Is in the Eye of the Beer Holder’: People Who Think They Are Drunk Also Think They Are Attractive“