– explains Adrian Franklin MA Kent, PhD Brist, (Professor of Sociology at theUniversity of Tasmania, Australia) in a newly published paper for the journal Tourist Studies, entitled: ‘On why we dig the beach: Tracing the subjects and objects of the bucket and spade for a relational materialist theory of the beach‘ 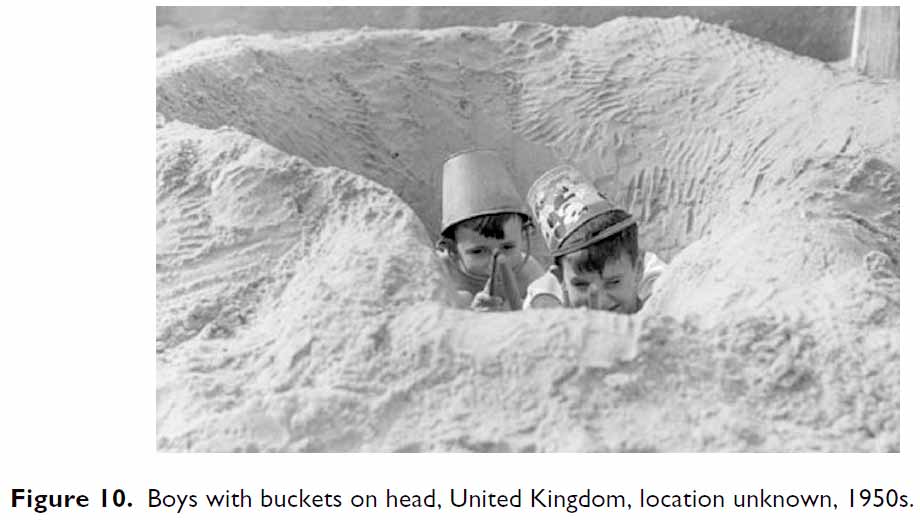 With the aid of a series of historical photos documenting bucket-and-spade culture spanning more than 100 years, the author points out that the beach is :

“[…] a place where clear lines between the human and non-human world do not exist, where sensual, muscular and mental engagements are mediated by extensions of the body, the spade and the bucket. It is a choreography of failure for humanity, in which nature, the sea, triumphs every time, even though the child has an opportunity to struggle against it and to reimagine such relation­ships anew.”

Also see: An Improbable short series on ‘Sandcastles in Academia’.