Another new basic physics investigation from the University of Leicester: 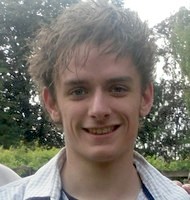 “The Viability of Coming In Like a Wrecking Ball,” David McDonagh [pictured here], Journal of Interdisciplinary Science Topics, vol. 3, March 2014. (Thanks to @IanVisits for bringing this to our attention.) The author, at the University of Leicester, reports:

” A pop song that made the charts in late 2013 alludes to the idea of entering a given location analogous to a wrecking ball, raising questions over if such a feat is possible. Perhaps more significantly, the singer claims to have impacted both love and ostensibly the walls of someone’s house with similar momentum at some point, providing a somewhat unique case in studying the effects of shock on human beings. Both claims are investigated with a view to their viability, concluding that any human behaving like a wrecking ball would likely result in serious injury.”

Here’s the song, sung by Miley Cyrus, upon which the study is based: 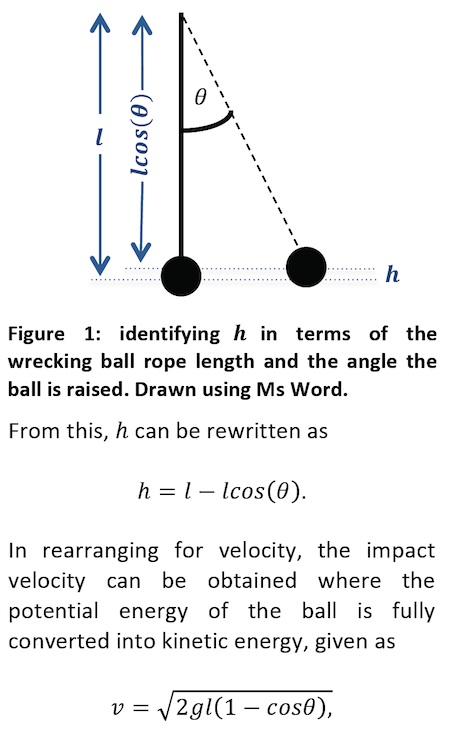