I first learned about this esteemed club and its existence from a colleague after he suggested I attempt to join it. I just hope my hair is worthy of such an honour. 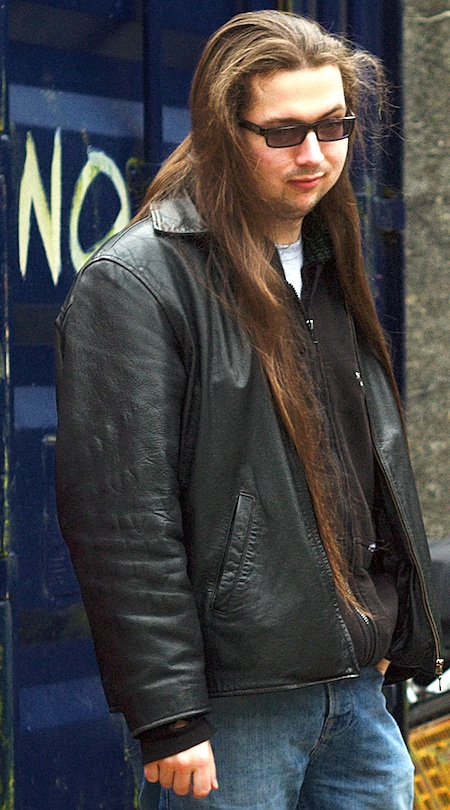