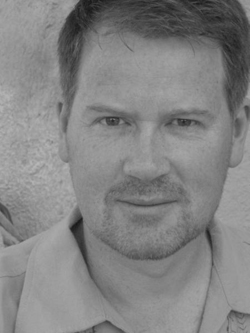 The Ig Nobel Tour of Europe will kick off Friday, March 14th at Imperial College London. That night’s show will include the world premiere of “The Homosexual Necrophiliac Duck Opera” by composer Daniel Gillingwater.

My now classic 2003 Ig Nobel Prize winning paper (with about the same title as the opera) has made some people laugh-and-think and changed my life quite a bit, but I could not have imagined that it would inspire the performing arts. So I asked the composer about the creation and scope of his work. He answered me: 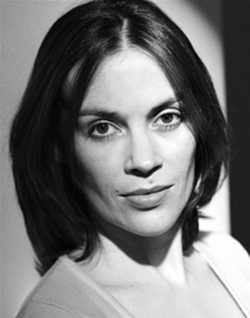 “I have set it for solo high voice, in this premiere performed by Sarah Redmond (playing your role, as witness and first [and only author]). The gender difference need not be an issue as you are an elegant and willowy specimen, much like Sarah. The scoring also includes clarinet quintet, the Edge Ensemble with Shaun Thompson on clarinet. We have a vocal chorus of four – soprano, alto, tenor and bass punctuating the section beginning ‘Rather startled, I watched …’ which is the final vivace section of a pseudo Mozartian aria.”

“The two male singers will also be portraying the mallard ducks in question, through the medium of contemporary dance. A tasteful re-enactment of the duck display, mixing flowing, poetic body movements and extreme sexual violence.” 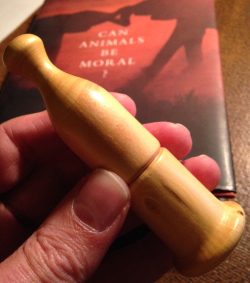 My excitement grew. The actual words of my Ig Nobel winning paper would be sung and the duck’s display re-enacted! I had to find a way to participate. So I convinced Daniel that I am a virtuoso at playing the ‘Duck Call’. He agreed immediately:

“Now this rarely used orchestral instrument will be in the heart of the whole work and serves to comment sardonically on the comparisons of this act of homosexual necrophilia and the state of western civilisation today.”

Although I do not read a note of music, I am extremely confident in my role.