Some psychologists say that people see more in the color red than just the color. This study follows in the tradition of seeing things this way: 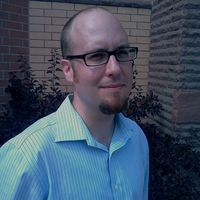 BONUS: Co-author Michael D. Robinson is co-author also of this work about a possible non-red influence of hostility:

Meier, B. P., Wilkowski, B. M., & Robinson, M. D. (May, 2009). “Hotheaded” is more than an expression: The embodied representation of anger in terms of heat. Paper presented at the annual meeting of the American Psychological Society (APS), San Francisco, CA.

BONUS: Why seeing red may be a load of bull