Comes a new international investigation of whether women prefer men without chest hair, and whether that preference is in some way due to the presence, now or in daddy’s heyday, of parasites in the region. Disgust enters the picture. Much ado there is: 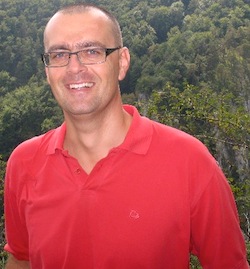 “Our primary goal was to examine the “ectoparasite avoidance mediated by mate choice hypothesis” suggesting that women prefer men lacking chest hair in order to avoid ectoparasite loads. We predicted that women living in areas with high prevalence of pathogens (n = 161) would be less likely to show a preference for a male with chest hair in comparison with women living in areas with low pathogen prevalence (n = 183). We found that overall preference for man chest hair was low, but there were no significant associations between perceived vulnerability to diseases or disgust sensitivity and preference of men who have had experimentally removed chest hair. Women who lived in an environment with a high parasite prevalence rate (Turkey) showed a similar preference for man chest hair as did women from an environment with low parasite prevalence (Slovakia). The participants biological fathers’ chest hair had no significant effect on their preference for men with chest hair. Women living in a high-parasite-prevalence environment reported a higher disgust score in the sexual domain and more recent experiences with illnesses, suggesting that parasites influence sensitivity to sexual disgust. These results provide no support for the ectoparasite avoidance hypothesis mediated by mate choice and suggest that shaved men bodies are preferred more by women.”

Further details from the study: 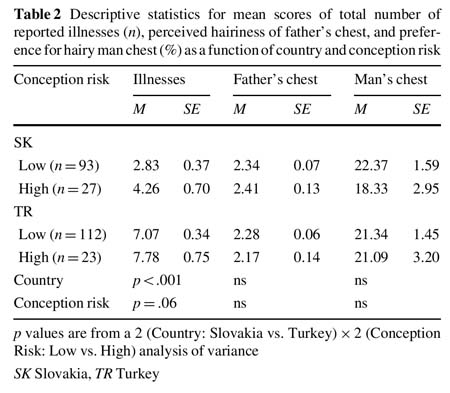 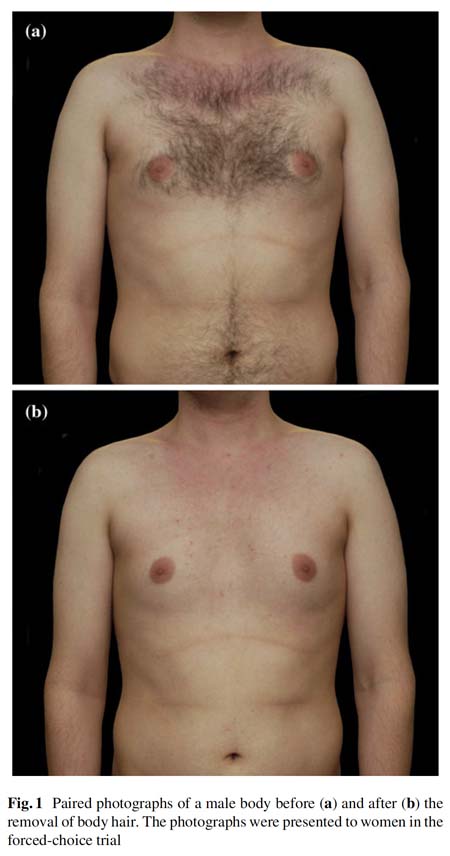 (Thanks to investigator Brenda Chavez for bringing this to our attention.)