Apparently, the artist Norman Rockwell (1894-1978) was embarrassed by the size of his laryngeal prominence. Mr. Rockwell felt, it’s said, that his Adam’s apple protruded unduly, and had been known to take steps to cover it up in public. [pictured right]
But possible academic implications of this have remained largely unstudied in scholarly circles – until now. Donald Capps,

The focus of the paper is informed by :

“ … a discussion of the Adam’s apple from a historical and medical point of view, and by a consideration of Rockwell’s work as an artist. The article concludes with an exploration of his painting Freedom of Speech and its role in his turning of a perceived physical liability into a psychological strength and of its implications for a view of Rockwell as an agent of hope.”

As well as the Adam’s apple, the professor has also written (in previous publications) about the heart, the nose, the brain, the reproductive organs, the eye, hair and the liver : 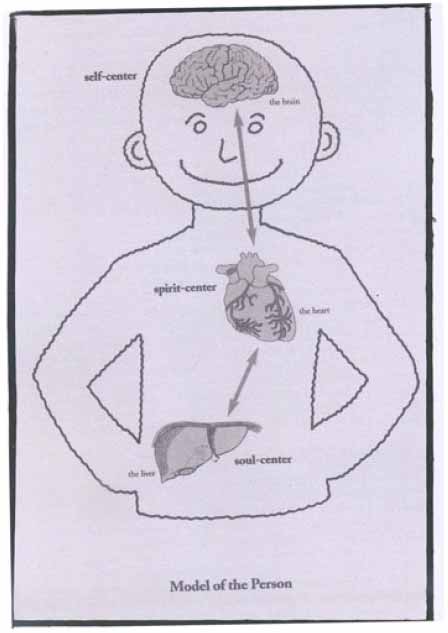 BONUS 2 : The professor, who was the founder of the Bad Poets Society at Princeton Theological Seminary also writes poetry himself (under the nom-de-plume of Thor Engval)  e.g. : “I Lanced a Lot and I’m Sure Thor” (in : Capps, D. Trees and Us: Poetic Metaphors and Pastoral Images. Pastoral Psychology, 60, 437–449.) which examines whether “The sword is mightier than the pen is”  [extract]

“I leapt to my feet and raced up the hill
To the place where the Goddess had taken her spill.
As I ran to give aid my rusty old lance
Got jammed down the leg of my Norse Army pants.
What befelleth me next is a sad tale of woe.
Oh, if only the lance had sliced my big toe!”