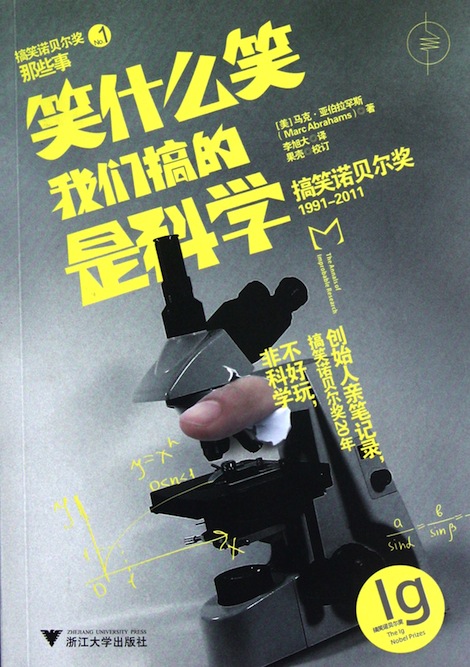 The first edition was published in England, the second in the US, and a bunch of others followed. As did the second Ig Nobel book. And recently there appeared, as if by magic, the new book (in English only, so far): This Is Improbable: 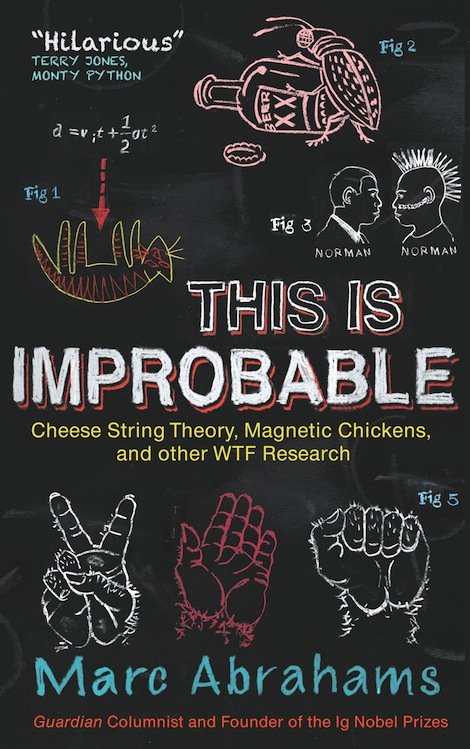