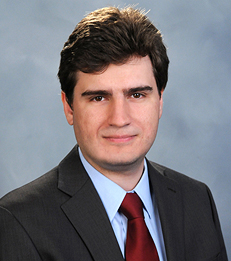 When economists talk economics, some of them talk rubbish. Few mean it as plainly, as directly, as Alexi Savov [pictured here]. Savov wrote a study called Asset Pricing with Garbage, which filled 24 pages of the Journal of Finance early in 2011.

To Savov, garbage is valuable not only for its own worth, but because, in a mathematical sense, it represents many of the things that people and corporations treasure most. Maybe, just maybe, he implies, the rises and falls in garbage production reliably and fairly accurately measure what a society is worth….