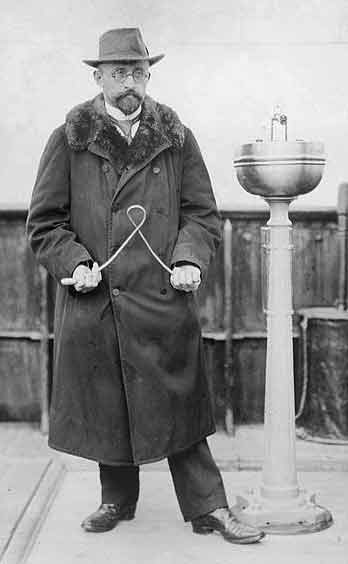 Since 1962, the publication World Futures: The Journal of General Evolution has been

“ … dedicated to the study of irreversible, nonlinear, system-structuring – that is evolutionary – change in nature and society.”

And, the publishers explain :

“All articles published in the journal have undergone rigorous editorial screening and peer review.”

“The act of observation can appear to affect the results of certain scientific experiments. Research has shown that the mind is much more than the brain. The perception of an observer may be significantly affected by the local and non-local environment, and is dependant on the time of the day, month, or year on which those measurements are made. This research has led toward a greater understanding of the structure of the universe, including its connection to consciousness and information. For example, it is demonstrated that the mind’s ability to communicate information from across the solar system is much faster than the speed of light.”

Although the paper’s abstract doesn’t completely answer the question which is posed in the title, the full paper (which Improbable has unearthed here) concludes that dowsing may indeed be a useful tool for serious scientific research – because :

1. The structure of the universe, from the Planck level to galaxies, enables 2 or more geometrical bodies to be “aware” of each others existence and precise location.
2. Similarly, the structure of the universe enables 3 geometrical bodies to “know” instantly when they are in perfect alignment.
3. As the same results are obtained for dowsing 3 large interacting cosmic bodies as for 3 micro objects, the findings support Global Scaling Theory.
4. The same phenomenon demonstrated as a result of geometric alignment for macro objects could equally apply to help explain quantum entanglement at the micro level.
5. There may be a strong connection between the subtle energies reported here, and “dark energy” which makes up over 75% of the universe.