The knifing of pumpkins, an innocent-seeming yet carefully planned act of mutilation, sometimes results (accidentally or otherwise) in sprays, bits and smatterings of human, as well as vegetable, gore. In such cases, blood –human blood – flows, drips and coagulates.

A hands-on experiment, or rather, an experiment on hands, in 2004, tried to determine the level of medical danger an amateur can and should expect when using a pumpkin-carving tool.

“Pumpkin-carving accidents”, they inform their peers who read the report, “may leave people with compromised hand function”….

BONUS: Detail from the study: 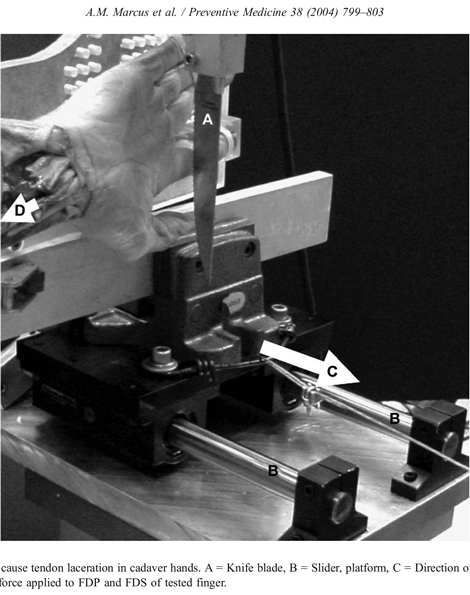