Today’s Heavily Promoted Science-Related Study of the Day (HFSRSD) is described in this press release from its publisher:

Evidence for a nonverbal expression of triumph

Many would assume that the positive feelings felt by an athlete after a win would be that of pride, however, new research reveals that it is in fact a gesture of triumph. Researchers analysed pictures of gold and bronze medallists from the 2004 Athens Olympics and found that those who throw up their arms, clench their fists and grimace after a win, are displaying triumph through a gesture that is the same across all cultures.

“Evidence for a nonverbal expression of triumph,” David Matsumoto [pictured here, in a gesture of an unspecified kind] and Hyi Sung Hwang, Evolution and Human Behavior, epub April 13, 2012. The authors are at San Francisco State University and Humintell, LLC, San Francisco, CA, USA

BONUS: “Welcome to the Homepage of Dr. David Matsumoto, Acclaimed Psychologist, Researcher, Author and Judoka“. The web site reports that “He has won countless awards.” 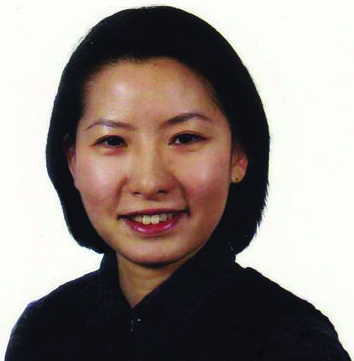 According to [a press release published in] PHYS.Org, these new findings due to be published in the journal Evolution and Human Behavior suggest the victory pose signals feelings of triumph, challenging previous research [some of it by D. Matsumoto] that labeled the expression pride.