A six-person research team has just released its findings about the predictors of three-dimensional breast kinematics during bare-breasted running. Details are in their singular study:

PURPOSE: This study aimed to analyze differences in breast kinematics between breast cup sizes during running and the ability of breast and body size measurements to explain these differences. 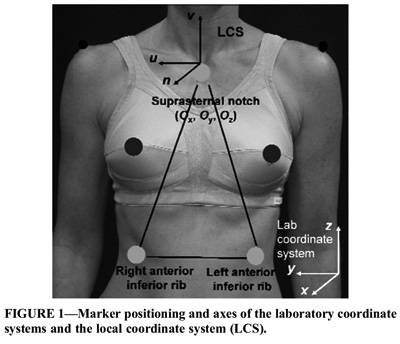 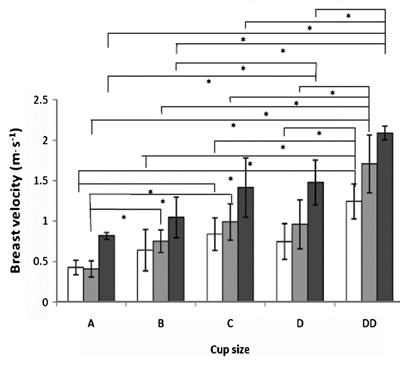 (Thanks to K.O. Lee for bringing this to our attention.)