Large numbers of deaths may be good for an American president’s reputation, suggests this new study: 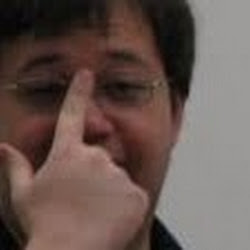 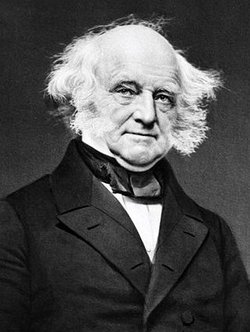 “Historians and journalists commonly survey other historians on the relative ‘greatness’ of American presidents, and these rankings show remarkable consistency between surveys. In this paper we consider commonalities between highly ranked presidents and compare plausible determinants of greatness according to historians. We find that a strong predictor of greatness is the fraction of American lives lost in war during a president’s tenure…. We find a strong positive correlation between the number of Americans killed during a presidents time in office and the president`s rating….

Here’s a chart from the study (details are explained in the text of the study): 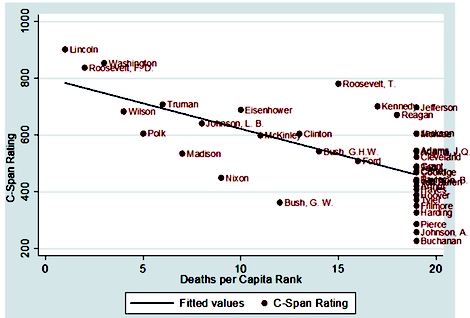 (Thanks to investigator Andy Pervis for bringing this to our attention.)