Words about love are, or at least were, disappearing from love songs. This University of Colorado study quantified the phenomenon: 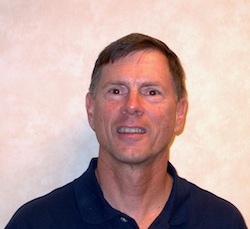 This research analyzed the 100 most popular songs (1958–1998) for artist characteristics and expression of love. In the 1990s women and black artists recorded more hits than in earlier periods. Over time, references to love in lyrics performed by women artists decreased. References to sex in lyrics peaked during 1976–1984 when women used sexual references ﬁve times more than men; however, during 1991–1998, men used more sexual references. Later songs and songs performed by white, female artists expressed greater selﬁshness. The quality of love expressed in lyrics remained the same….

The study includes a section dedicated to selfishness:

We coded the lyrics into two categories of selfishness: love on your terms or love on our terms (coded 0), and love on my terms (coded 1). We analyzed selfishness by variables of gender, race, and period. The proportion of lyrics that were selfish increased over time (.25 in 1958–1972; .33 in 1976–1984, and .37 in 1991–1998), but the differences were not statistically significant. Thirty-three percent of songs performed by man and 33% of songs performed by women showed selfishness (not significant).

(Thanks to investigator Jim Cowdery for bringing this to our attention).