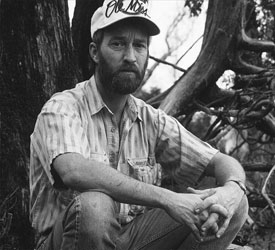 Professor Mills established his reputation – almost instantly – in 1996, with the publication of a long essay called “Equine Gothic: The Dead Mule as Generic Signifier in Southern Literature of the Twentieth Century”.

He retired that year after three decades of teaching English at the University of North Carolina at Chapel Hill. His dead mule treatise appeared in The Southern Literary Journal. “Equine Gothic” reads as if the accumulated dead mules had been stewing in Mills’s head, and were at last in a fit state for him to ladle out….