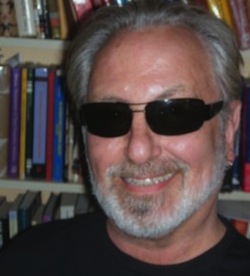 Here’s a thing or two about symplectic camels.

Maurice de Gosson [pictured here] was the first to prove that Gromov’s symplectic non-squeezing theorem (a k a “the Principle of the Symplectic Camel“) allowed the derivation of a classícal uncertainty principle formally totally similar to the Robertson-Schrödinger uncertainty relations (i.e. the Heisenberg inequalities in a stronger form where the covariances are taken into account). This rather unexpected result was discussed in the media, see for instance Eugene samuel Reich’s New Scientist paper.

But best, perhaps, to read one of his studies on the subject:

As we will see this Biblical quotation applies very well (in a metaphoric form!) to the symplectic non-squeezing theorem; for various interpretations of the word “camel” see the comments to the on-line version of Reich’s paper