Four doctors in Wales [at the hospital pictured below] rose to fame because of a man who pricked his finger and smelled putrid for five years.

The doctors were hit nose-on with one of the most baffling medical mysteries on record. It all started with a chicken. The case ended happily – yet mysteriously – half a decade later, the stink having vanished. The Lancet published an account of this called, accurately, A Man Who Pricked His Finger and Smelled Putrid for 5 Years.

The report, written by the relieved but puzzled physicians, ends with a plea: “We ask assistance from colleagues who may have encountered a similar case or for suggestions to relieve this patient’s odour.” 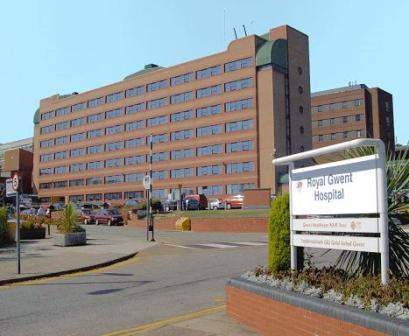