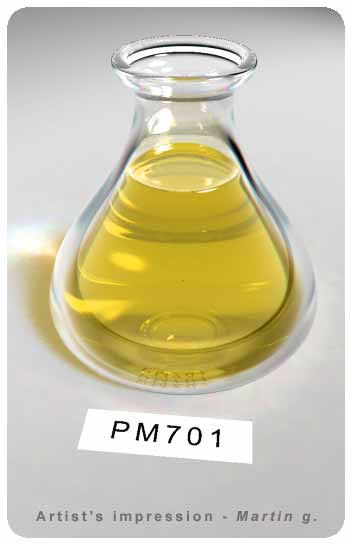 What are the pros and cons of using camel urine as a medicament? The question was recently tackled in the journal Dirasat – a peer-reviewed research journal published by the Deanship of Academic Research, University of Jordan. In Vol 37, No 1, 2010, authors Mohammad A. Al-Natshah, and Isma’eel M. Al-Braishi, examine the history and philosophical aspects of its use in their paper: A Look at the Tradition Narrated by Okal and Oraynah, Medical Treatment by Impurities Filthy Things where they explain:

“Treatment by camels urine in particular is permissible by sharia scholars. As for being pure, the Sharia scholars were in disagreement as some of they said its pure while others said they are impure. Those who supported using it for treatment rested at the fact that it can be administered if patient is very ill though medical products are so advanced. The research goes a head by narrating, discussing and giving evidence, that the camels urine is impure but despite that filthy things can be used in pharmaceuticals.” [sic, various]

Building on the historical guidelines, practical progress in applied camel urine usage has also recently been made. Research by Dr. Faten Abdel-Rahman Khorshid, associate professor at the King Fahd Medical Research Center, Department of Medical Biology, Faculty of Medicine, Medical Center, King Abdulaziz University (KAAU), Jeddah, Saudi Arabia, has determined that camel urine contains nano-particles which might be effective against certain types of cancerous cells. The ‘active ingredient’ in the urine – identified by its codename PM701 – has already been tested in humans: See: Khorshid, F., H. Alshazly, A. Al Jefery and A.M.M. Osman, 2010. Dose escalation phase I study in healthy volunteers to evaluate the safety of a natural product PM701. Journal of Pharmacology and Toxicology, 5 ( 3 ): 91 – 97, 2010.
In order to further promote its medical potential in the fight against cancer worldwide, professor Khorshid has also applied for a swathe of international patents. Here is the US application – covering “an absolutely novel use of camel urine“ – it focuses on PM701 obtained from the adult single-humped Arabian camel (Camelus dromedarius) found roaming natural pastures near Jeddah.  ‘Separation and formulation of bioactive fraction and subfraction from camel urine work as anticancer agent‘ (US patent app. 2009/0297622 A1)