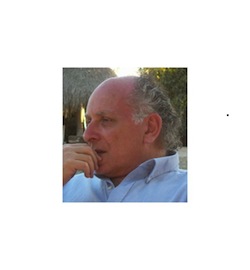 Barry Komisaruk, professor of psychology at Rutgers University, is celebrated for research demonstrating that women can have multiple orgasms. He can also be celebrated for his multiple publications about women’s orgasms. These include:

(Thanks to investigator Kristine Danowski for bringing this to our attention.)

BONUS: A news report in The Sunday Times says: “Professor Komisaruk and his colleagues plan to show their film this month at Neuroscience 2010, a conference organised by the US Society for Neuroscience. In their research they asked 16 women to “self-stimulate” until they achieved orgasm, while lying under a blanket in a functional magnetic resonance imaging scanner. Despite the clinical surroundings, all the women were able to achieve their goal, mostly in less than five minutes — although some took up to 20.”