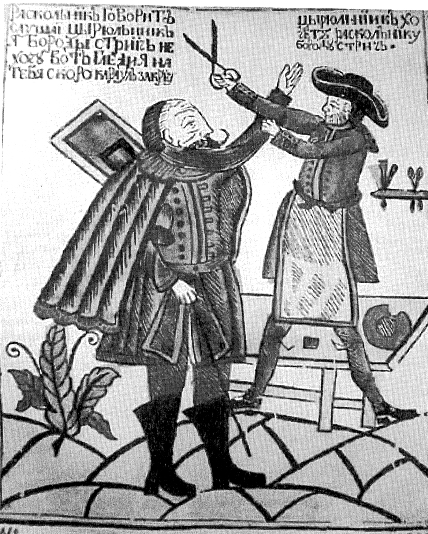 In the current hard-pressed fiscal scenario, many governments are struggling with a tricky balancing act – how to come up with taxation schemes which can raise substantial revenues without losing votes. Professor Erik M Jensen of Case Western Reserve University School of Law suggests a new one – or rather the revival of an old one.
His article, published in the journal The Green Bag, Vol. 6, number 4, 2003.

“… makes a compelling case that the United States could learn from the imaginative tax policy-maker Peter the Great and institute a tax on beards. Such a tax could raise a little revenue, decrease scruffiness, and provide a new subject for cutting-edge law review notes.”

The professor points out that Peter the Great’s first attempt didn’t go all that well, the tax was hugely unpopular and as it was soon realised that it only applied – at best – to approximately half of the taxpaying population.
Notwithstanding the problems, professor Jensen maintains that not only would the new tax stimulate the economy, but also “… manufacturers of razors and blades would clearly benefit, as would the lotion industry…”

The paper ‘Taxation of Beards’ can be read in full here