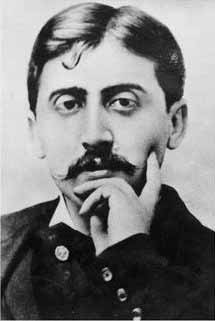 “In this paper, we consider musical cell-phone ringtones as virtual, communicative and cultural performances.” The paper is entitled ‘The Musical Madeleine: Communication, Performance, and Identity in Musical Ringtones’ and is published in  Popular Music and Society, Volume 33, Issue 1 February 2010.
The authors, at the Department of New Media and Digital Culture Studies of Utrecht University in the Netherlands, point out that that ringtones are “interpreted by variegated and dynamic audiences” and thus “…they establish stages upon which cultural meanings are portrayed.”
Going further, they argue too that

“…the musical ringtone functions as a musical madeleine in Marcel Proust’s sense, an involuntary mnemonic trigger of a complex web of individual and collective memories. Having this quality, the ringtone lends itself perfectly to the performative manifestation and display of (sub)cultural identities in the public sphere.”

Research investigations centred around the ‘Candy Shop‘ ringtone by 50 Cent.