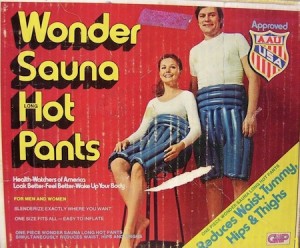 Investigator Thomas Manton sends this image with a note saying:

My father, then a research psychologist in Cincinnati, bought several of these for his lab in the early 1970s. He never published the results of his experiments. He having been dead many years now, and I having been a rather incurious child in the 1970s, I never learned what exactly he was trying to do, or whether he succeeded at it. I ran across this ad recently, which has gotten me wondering, and regretting that I never asked my father much about his work.