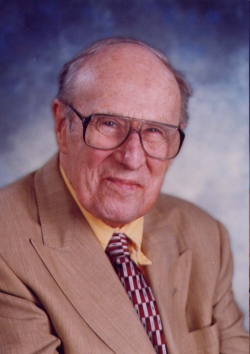 The phrase ” The Hydrogen Economy” was invented by a man who went on to win an Ig Nobel Prize. So, at least, is the claim by the authors of The Oil Drum:

The dream of the hydrogen economy is one that has been around since the 1970’s, and has been heavily hyped by sources ranging from Wired (as a key component to their long boom vision), the European Hydrogen Association and Jeremy Rifkin to George W. Bush (who seemed primarily interested in supporting the gas and nuclear industries).

The term was originally coined by chemistry professor John Bockris (also an alchemist, cold fusion researcher and winner of the Ig Nobel Prize).

The basic vision is that hydrogen is used to fuel vehicles containing hydrogen fuel cells, rather than internal combustion engines, creating no pollution other than water.