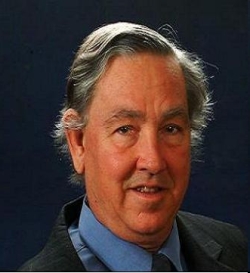 George Eby has a web site which has an American flag, a picture of George Eby, and an insistence that George Eby believes that zinc can cure the common cold. As the web site puts it: “Over the years, George Eby Research has become the world’s leading authority on curing common colds with zinc.”

Some people, though, are cold or indifferent to that notion.

(Thanks to investigator Jan Enkimar for bringing George Eby and his flag to our attention.)