Glenda Brown of Blaxland, Blue Mountains, Australia, who won the 2007 Ig Nobel Literature Prize for her study of the word “the” — and of the many ways it causes problems for anyone who tries to put things into alphabetical order, writes:

You may be interested to hear that The Indexing Companion (my book) won the Highly Commended award in the ANZSI indexing medal for 2008. The judges liked various entries such as: 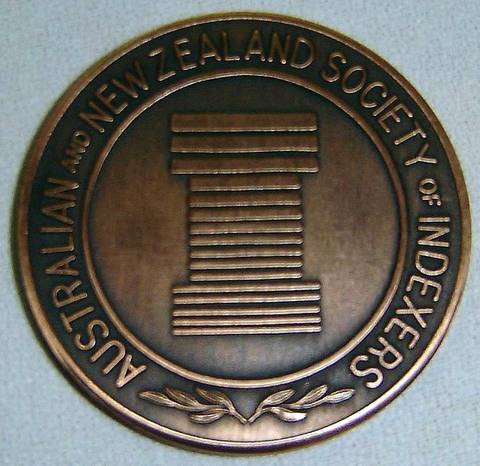