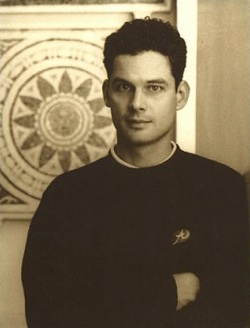 Balls and brains: The quality of a man’s sperm depends on how intelligent he is, and vice versa.

So trumpets the headline on a December 4, 2008 report in The Economist about a soon-to-be-published study by 2008 Ig Nobel Economics Prize winner (for discovering that professional lap dancers earn higher tips while they are ovulating) Geoffrey Miller of the University of New Mexico and his colleague and spouse Rosalind Arden of King’s College, London, and other colleagues. The Economist’s take on the new study:

THERE are few better ways of upsetting a certain sort of politically correct person than to suggest that intelligence (or, rather, the variation in intelligence between individuals) is under genetic control. That, however, is one implication of a paper about to be published in Intelligence by Rosalind Arden of King’s College, London, and her colleagues. Another is that brainy people are intrinsically healthier than those less intellectually endowed. And the third, a consequence of the second, is that intelligence is sexy. The most surprising thing of all, though, is that these results have emerged from an unrelated study of the quality of men’s sperm.

(Thanks to investigator William J. Maloney for bringing this to our attention.)